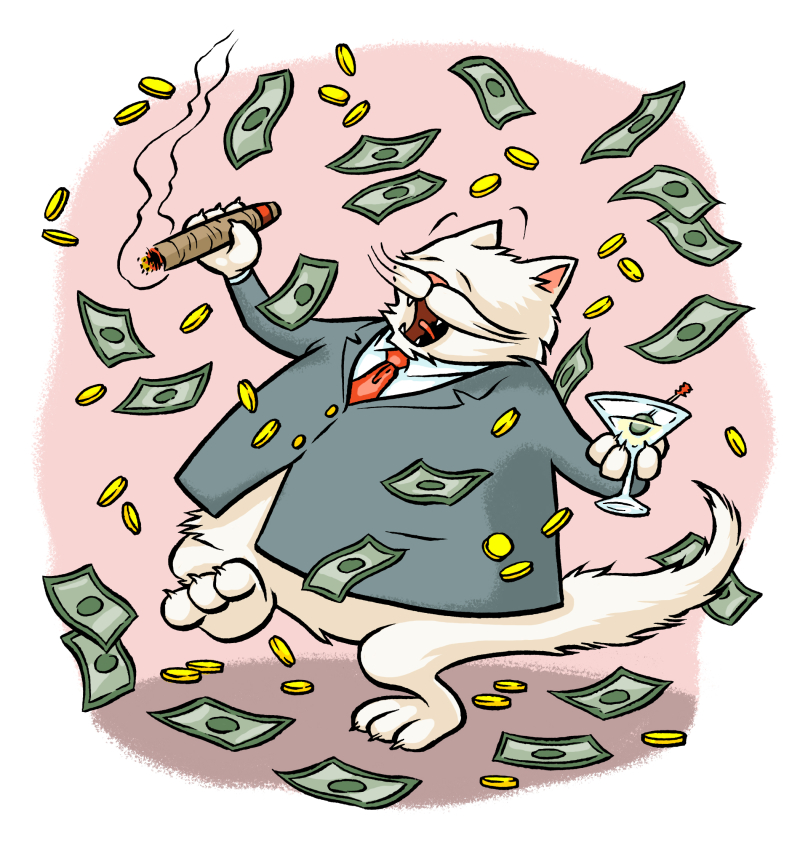 When the industry complains that claims have increased, it never adjusts its data for inflation or population, masking the fact that adjusted claims have been stable for decades.

Since 1999, total commercial insurance payouts have never spiked and have generally tracked the rate of inflation and population. Premiums and reserves, however, have gone up and down in sync with the industry’s economic cycle and are not reflective of any trends in paid claims. The economic cycle happens because insurers make most of their profits from investment income. During the “soft” phase of the cycle, companies engage in fierce competition for premium dollars to invest for maximum return. Rates stay low. During the “hard” phase of the cycle which follows, either those cumulative price cuts have gotten too severe, and/or investment income has dropped. The industry always responds by (often suddenly and dramatically) increasing premiums. While state regulators could help modulate this cycle, they don’t.