Hiding Wealth with Tricks and Loopholes 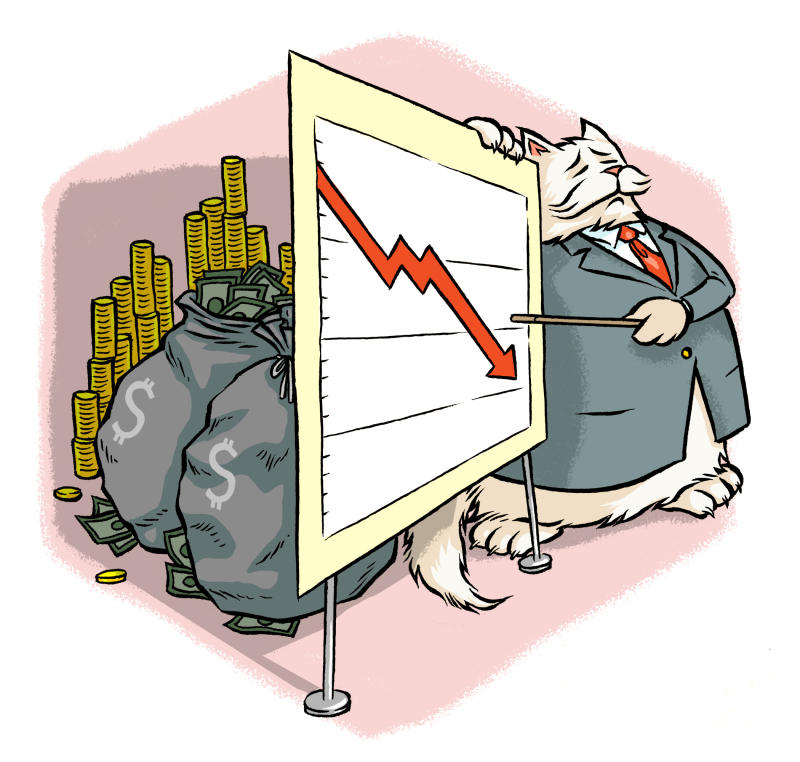 When the industry argues that it needs to raise rates or else it will risk financial peril, this is easily proven untrue. For example, while recently arguing for rate hikes, insurers’ surplus ballooned, doubling from 2004 to 2018, quadrupling since 1994, rising by more than 5,000% over the past 60 years reaching all-time record levels. The insurance industry also inflates losses by manipulating its own claim reserves at key moments to justify rate hikes. Raising reserves is used not only to raise rates but also to lower tax liabilities at times of significant profits.