A Loss is Not a Loss 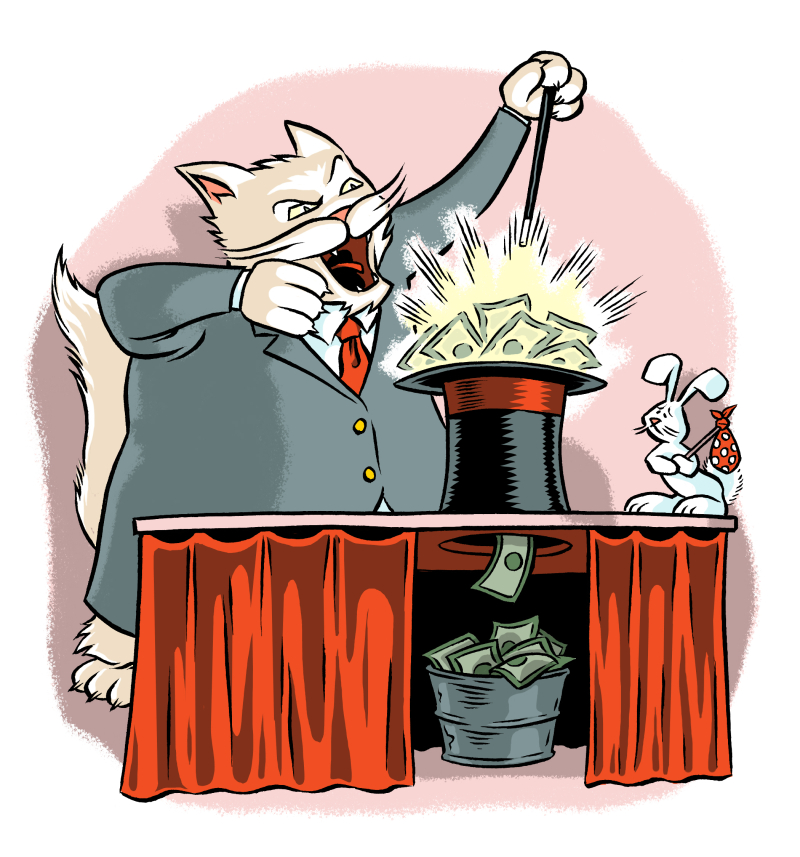 The unique accounting practices of the insurance industry allow companies to identify “losses” that are not really losses at all. To an insurance company, the word “loss” is short for the term “incurred loss.” When a company has an “incurred loss,” this does not mean the insurer has actually paid out this money. This figure includes estimates of future claims that they know about (reserves) and claims they do not even know about yet, called “incurred but not reported” (IBNR). Some of these claims may never exist and others may take years to payout. In fact, when researchers look back over years of data, it is clear that high premiums have often been charged while paid claims actually were dropping.